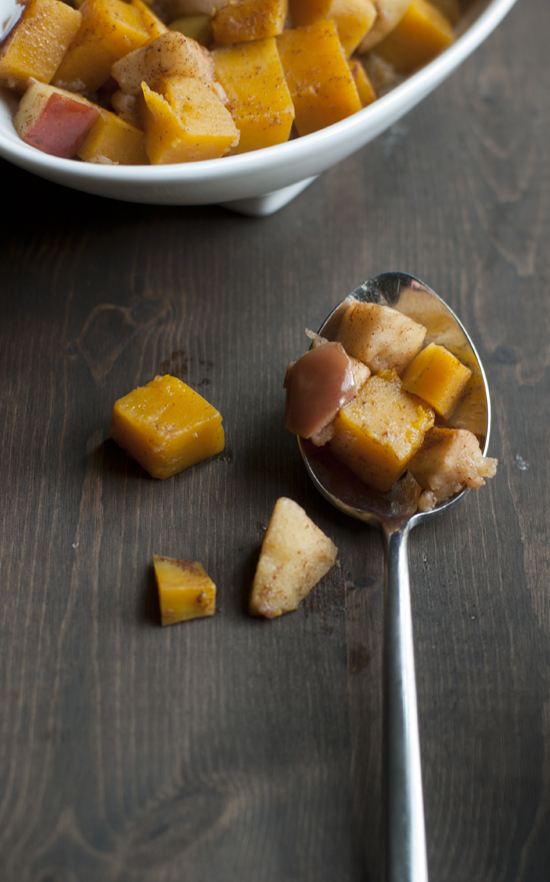 On our calender, the months of September and October are filled to the point of comically overflowing with birthday stuff (The Baby’s 3rd Birthday is on Sunday – yikes!), school stuff, wrapping up summer stuff, and preparing for the holidays stuff.

Each weekend is so full that when we add a new event to the calender there is only room for a brief letter or two. Art Class becomes AC and Trunk or Treat becomes TOT and so on.

When each 1 inch square is filled with 4 different sets of code letters written in my chicken scratch things can get a bit confusing. So confusing that one could conceivably miss a doctor’s appointment in the whole mess. Hypothetically speaking, of course. 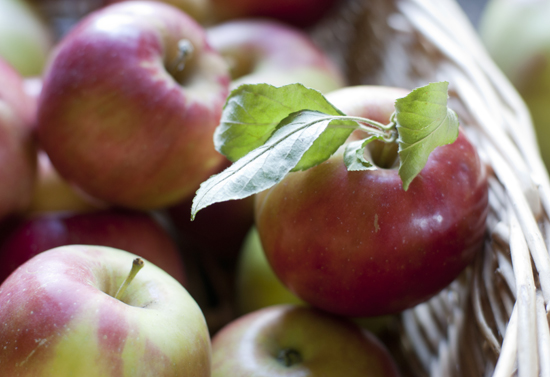 All of these Fall time activities coupled with the fact that this is prime T.V. watching season makes for some busy nights. I mean, how am I supposed to sew up a Halloween costume that looks like an iPad and watch Parks and Rec? The answer involves a greatly increased amount of coffee (yay!) and a greatly reduced amount of sleep (boo!).

But what can I say? A girls gotta do what a girls gotta do. Homeland won’t watch itself. Although it probably would – it’s that awesome. 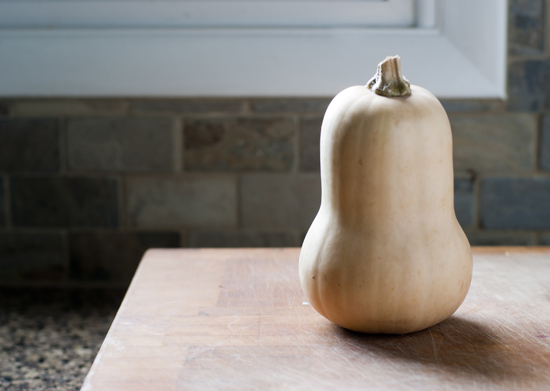 These busy nights also call for some quick, yet comforting meals. The kind of meals that will stick to your ribs and give you the energy to finish putting in the zipper in a tiny Princess P costume. 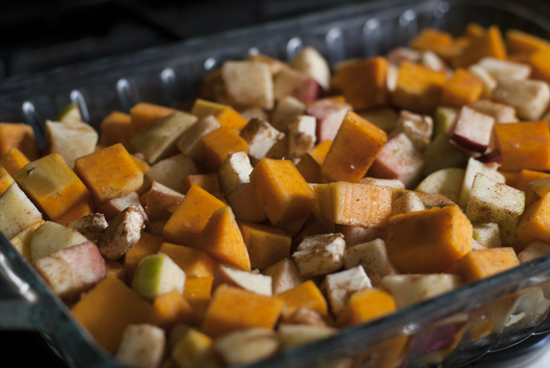 This Squash Apple bake is my mom’s brain child is something that I remember her making every fall. Back in the day, she would core and slice the apple and butternut squash – layering them with cinnamon and butter in a baking dish. It smelled and tasted just like Fall.

Last week I decided I would make a simple pork roast and was craving a side of this Squash Apple Bake to go with it. I called up my mom to ask her about how she used to bake it up and she told me that she had recently made it but had changed it a bit, with even better results! Instead of slicing and layering the apples and squash, she cubed everything up, tossed it together and baked it until tender. It cooked up faster and was easier to serve. Win, win.  I wasted no time in baking up a batch and the flavor was exactly how I remembered. Thanks, Minkis! 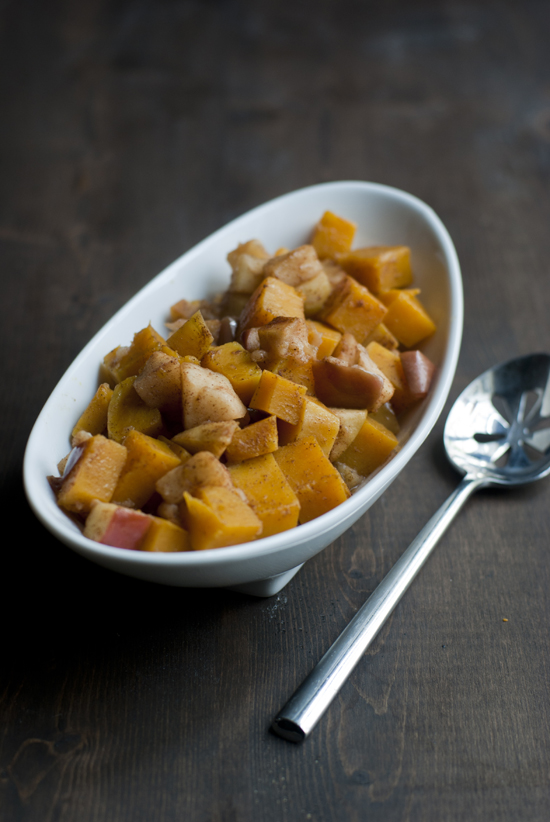 Preheat oven to 350°. In a 9x13 baking dish, toss together apples, squash, cinnamon, brown sugar and salt. Dot the top with butter. Bake for 30-40 minutes or until squash is tender and mixture is bubbling.
Print Recipe
posted in fall, sides, winter
10 comments »