a ‘super why’ party 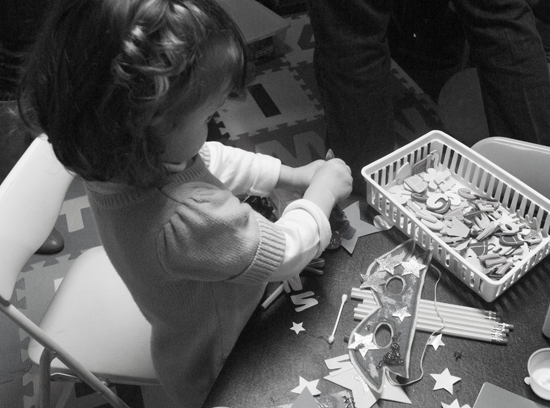 Now that I’ve gone all nostalgic about the Baby and her birthday, I want to share a few brief bits about her party. I love throwing my kiddos parties, but I always have the same problem. I plan too many details only to run out of time in the end and inevitably have to cut something out in order to come out on top.

Our birthday party journey began with getting the Birthday Girl to actually make a decision on the type of party she wanted. For the record, I am not one of those parents that lets my kids make every single decision in their life. I would never get out of the house in the morning. But when it comes to things like My Little Pony underpants vs. Minnie Mouse underpants or birthday party themes and Halloween costumes, I let them take the reins. At least briefly. Pun intended. 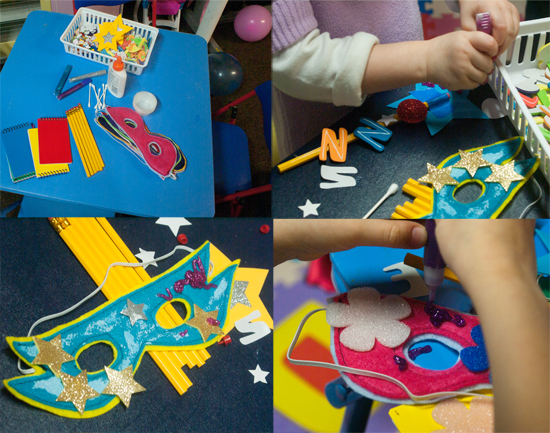 This year’s party idea train of thought went a little something like this: Tinker Bell, Mickey Mouse with all his friends, Doc McStuffins, Halloween themed, Mickey Mouse with just Minnie (don’t ask), and then finally to Super Why. Don’t get me started on her Halloween costume decision process. It makes my head spin.

So the planning went underway and it was decided that we would do a craft at the party (as opposed to a game or pinata or something of that nature). Each kiddo would decorate their very own super hero mask, notebook and why writer/wand. Now, I have to say that this actually went very well. I sewed up a dozen or so felt super hero masks and stocked up on foamie shapes and glitter glue. It’s just not a party without glitter glue, am I right? The kids dove in and had a blast. Score. 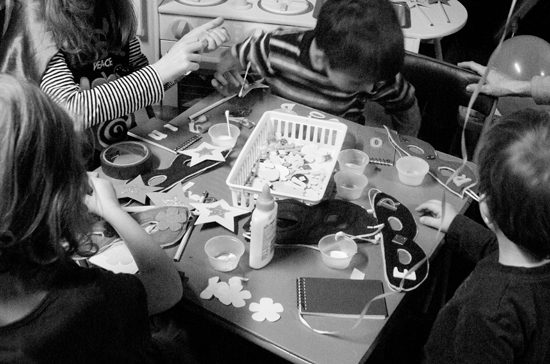 The food (my favorite part) also came together well. The Birthday Girl wanted strawberry cupcakes (Fall flavors be damned, she wanted strawberries), salted chocolate covered Oreos (*swoon*), and rice crispie treats. Easy peasy. I added super simple guacamole and yummy marshmallow topped pumpkin pie dip to round out the snacky/desserty menu and we had ourselves a veritable feast. 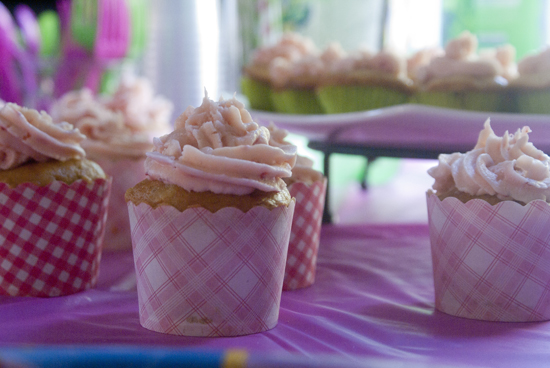 You may be asking yourself at this point, ‘okay, what in the world is she talking about? Sounds like the party went fine’. And it did. Because of one small detail. I hardly took any pictures. Notice the absence of sensational food photos? Well, in order to keep myself sane I had to put the camera down. Or rather, have it pried from my cold dead fingers. Just kidding. This is what I was talking about, though. Something had to give and in the light of making sure the Baby’s party went off without a hitch, I had to forfeit the photos. So, I offer you here the few pictures that made it out alive. Don’t worry, though. I am devoting this week to snapping some great pics and sharing with you some of the recipes from the party (but with a Halloween twist!). Enjoy and happy Monday! 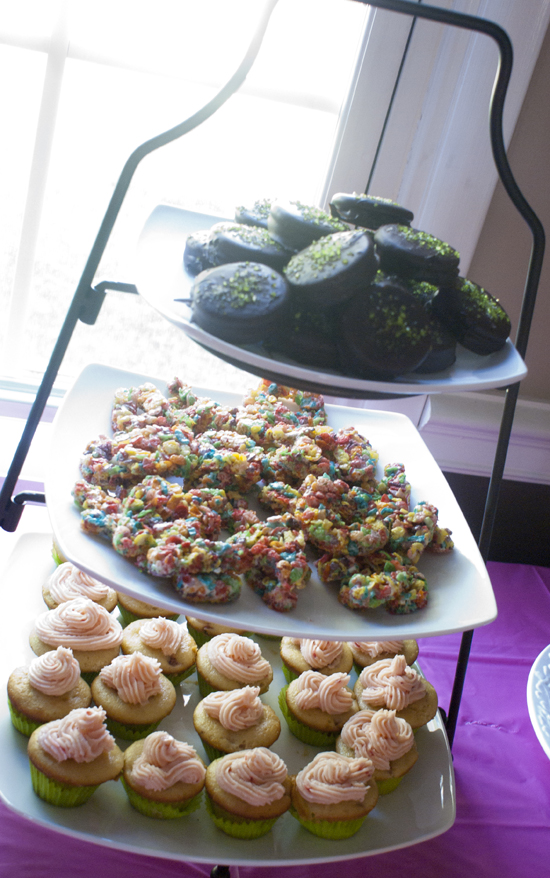